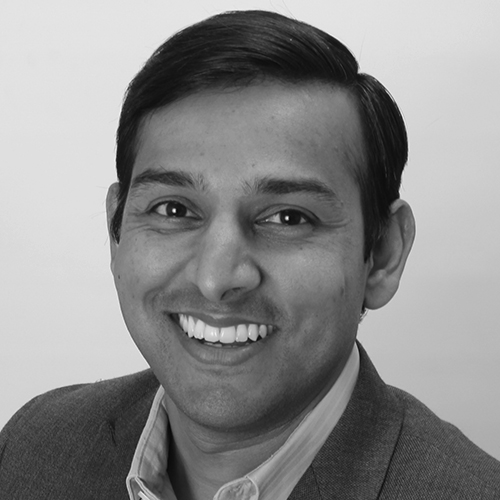 Rishi Bhargava
VP, Product Strategy
Palo Alto Networks
Rishi Bhargava is the VP of Product Strategy at Palo Alto Networks. He joined the Palo Alto Networks family with the Demisto acquisition, where he was a co-founder and Vice President of the cybersecurity startup with the mission to make security operations ""faster, leaner and smarter."" Prior to founding Demisto, he was vice president and general manager of the software defined datacenter group at Intel Security.
Rishi Bhargava is Vice President and General Manager of Software Defined Datacenter Group, Intel Security Solutions Division at Intel Security, Inc. A visionary and technology enthusiast, he is responsible for delivering Intel integrated Security Solutions for datacenters. Prior to his current role, Rishi was Vice President of Product Managementfor Datacenter and Server security products at McAfee, Part of Intel Security. During his tenure at McAfee, he led product management teams and launched multiple products to establish McAfee leadership in Risk & Compliance, Virtualization and Cloud security.
Rishi joined McAfee by way of Solidcore (Enterprise Security Startup) acquisition by McAfee in 2009. At Solidcore, he was responsible for Product Management and Strategy. As one of the early employees and member of the core leadership team, he was instrumental in defining the company’s product strategy and growing the business; Solidcore’s technology is now the leading Application Whitelisting product in the Industry. Rishi holds over a dozen patents in the area of Computer Security.
Rishi holds a B. S. in Computer Science from Indian Institute of Technology, New Delhi and a Masters in Computer Science from University of Southern California, Los Angeles. Rishi’s interests revolve around exploring new technologies and industry trends.
Close